You can describe a gambling fail in more than one way. Here's how I define it.

Gamblers almost always want one of two things, or both if possible. They want to have the best chance to win and / or they want to be entertained as long as possible on their budget or bankroll.

Anything you do that works against one or both of these goals is a clear gambling fail. I've collected 10 magnificent casino gambling fails below.

Are you guilty of any? I have been in the past but I'm trying to do better. 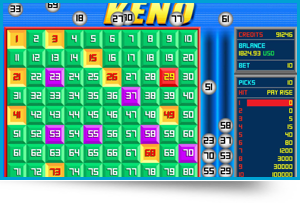 Keno is one of the best games in the casino (at least where you can still find it) if you only want to extend your playing stake for as long as possible. You can usually bet as low as $1 per drawing and only play a dozen drawings, or less, per hour.

Where keno fails in a magnificent manner is most games have a house edge of 20 to 30%.

This means that for every $100 you use to play keno you'll only win back $70 to $80 on average. In the short run you may lose the entire $100 or double your money, but over time the expected return will work out close to the percentages. 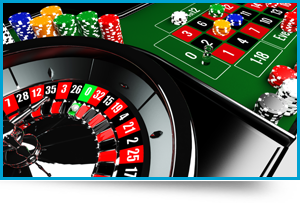 Though most casinos prefer you play on a double zero wheel, most also have single zero wheels available. If you don't see one ask, and if the casino doesn't offer one play another game or go somewhere else. 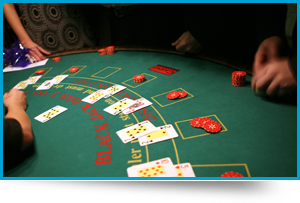 The hard way bets give the house an edge of 9 to 11%. In comparison to some of the other bets offered at craps, this is extremely high.

If you bet on the pass or don't pass lines the house edge is less than 1.5% and the odds bets are offered at true odds, or zero house edge. 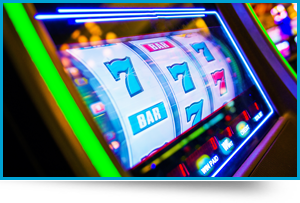 Slot machines are one of the few games in the casino where it's not always easy to determine the house edge. Most machines have a house edge of somewhere between 1 and 20%, but very few are close to the 1%.

I've seen a wide range of estimates for average slot machine house edge numbers, but 5 to 10% is a pretty safe range.

This means for every $100 you put through the machines you can expect to lose between $5 and $10 on average. If you consider how many hundred spins you can take an hour this can add up quickly.

In comparison to some video poker machines, the house edge for slot machines can be 10 to 20 times higher. 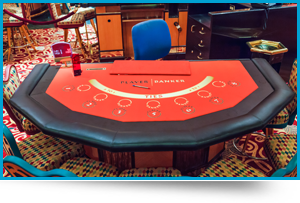 Baccarat offers one of the lower house edge bets in the casino if you bet on the banker. The banker bet comes in at just over 1%.

The game also offers one of the worst bets in the casino if you bet on a tie. The house edge on the baccarat tie bet is over 14%.

Many players look at the higher pay out and take a shot at a tie without knowing how badly they're failing. The most used pay out for ties is 8 to 1. 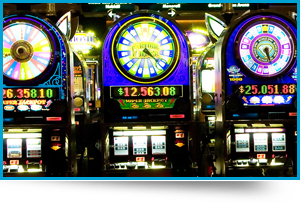 The Wheel of Fortune or Big Six Wheel used to be a big attraction and every casino seemed to have one. Player's started figuring out how bad the pay outs were so the wheels became less popular.

This happened with good reason because the house edge is between 11 and 22% depending on what you bet on. Even 11% is over 20 times the house edge you can get with good blackjack and video poker games.

The Big Six and Wheel of Fortune are just two of the many names used for money wheels over the years. If you see a wheel with a different name the odds are it's the same game.

It seems to me that fewer and fewer casinos have money wheels. The last one I saw was in Las Vegas, but many other places I go don't have them. 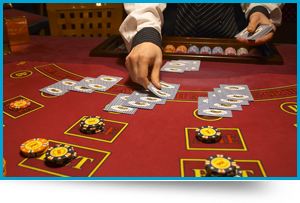 Casino war is a simple gambling game offered by many casinos and the basic game doesn't offer a terrible game for the player. But just like baccarat, if you happen to bet on the tie you give the house a huge edge. 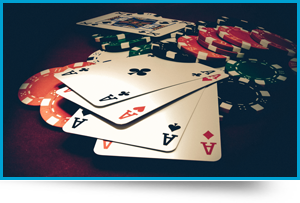 Most Texas holdem players know that a 7 and a 2 that don't share the same suit is the worst starting hand.

You can receive any of 169 different starting hands, so to put how bad this hand is in perspective, it is in the bottom .005917 of starting hands. In other words, if you ranked the hands by percentages, it weighs in at just over a half percent.

Here's what happens to many players. They have the chance to limp in or complete the bet from the small blind with 7/2 and fold because everyone says it's a terrible play. Then the flop hits with two more twos or sevens and they have instant regret for folding for just a bet or half a bet.

The next time they have 7/2 they limp in or complete the small blind bet and lose most of the time.

You can win occasionally with any Texas holdem starting hand, but the statistics say that when you enter the pot with seven two off suit you lose more than with any other hand. 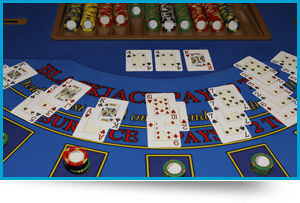 You should never take insurance while playing blackjack. The insurance wager looks like you're insuring your hand against a dealer blackjack, but in truth you're just placing a side bet on if the dealer has a blackjack or not.

Here's why insurance is a bad bet.

(The only exception to this rule is if you count cards. It can be the correct play in a few instances, but only if you know the makeup of the remaining cards.) 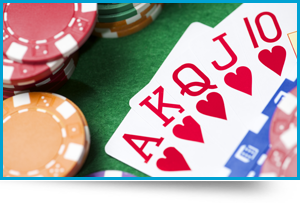 Caribbean Stud Poker is a fairly common table game found in many casinos, both online and land based. At first it looks like most other table games, but the house edge is over 5%. This makes it one of the worst fails in the casino.

Everyone has to decide how much house edge they're willing to give up to the casino to play games they enjoy. I always look for the lowest house edge possible, but I still play a few games with a higher edge than what I could get playing others. I do this knowing the edge I'm giving up, but I'm willing to do this to play the games I want to play.

But I draw the line at 5% or higher. It doesn't matter how much I enjoy a game, if it has an edge over 5% I just can't bring myself to play. (Technically I do play a few dollars on keno from time to time, but I also buy lottery tickets sometimes. I guess I draw a line at anything that costs over a dollar or two, because both keno and the lottery just kill you on the house edge.)

The good news is you don't have to play by my guidelines. You can play anything you want, including anything I include on my list of casino gambling fails above.

Even though slot machines have high house edges, players hit big jackpots and progressives all the time. It might be worth a few hundred dollars (or more) to you to try your luck at a big jackpot. I can't judge you because I just admitted I take a shot at a big lottery all the time, and the edge on that is probably close to 50%.

If you want to know what games you should play instead of the fails listed above, here are a few suggestions.

Blackjack using a strategy card can usually be played with less than a 1% house edge. The rules change the expectation a little so if you play a lot learn more about good rules and bad rules.

Some video poker games can be played with less than a 1% house edge when you use a strategy card as well.

You can play Texas holdem, Omaha, or 7 Card Stud against other players and have the chance to play with an edge. It takes some work, but most players can learn enough to play close to a break even game.